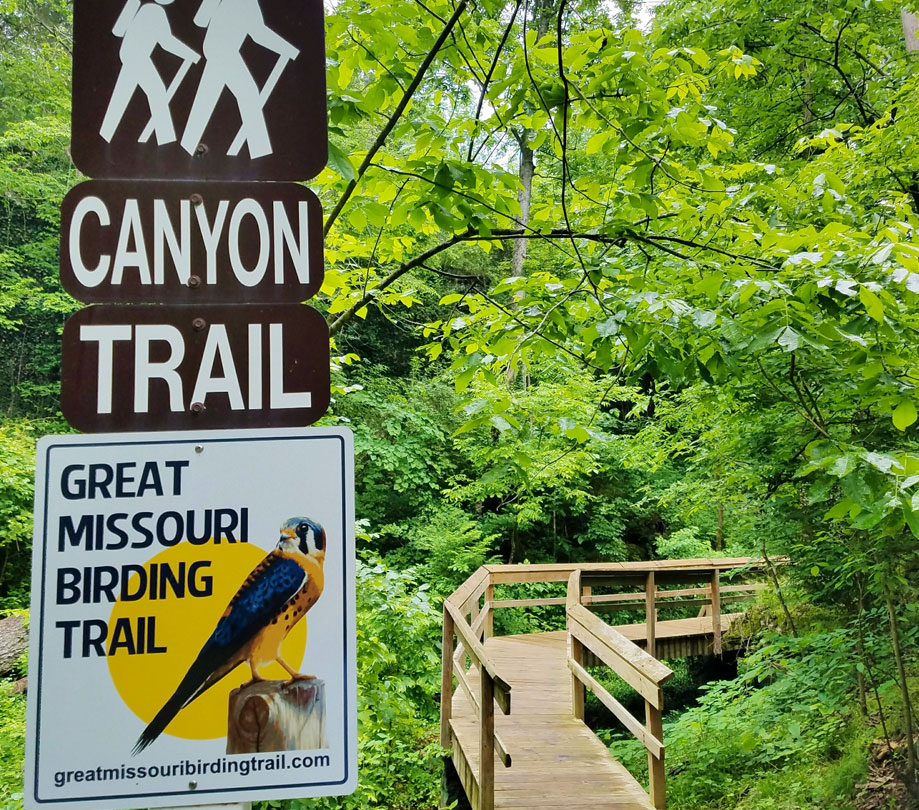 What The Great Blue Hole and Fantastic Caverns have in common

Belize is home to what is believed to be the world's most massive sinkhole, The Great Blue Hole. Named by the explorer Jacques Cousteau in 1971, the gigantic sinkhole is located about 60 miles off the coast of Belize. A country located on the eastern coast of Central America, Belize is bordered to the northwest by Mexico, to the east by the Caribbean Sea and to the west and south by Guatemala. A popular destination for scuba diving, Belize's Blue Hole is a complete mystery 130 feet below the water's surface, the depth limit of recreational scuba diving. With a total depth of 410 feet and at 984 feet wide, The Great Blue Hole is about to be extensively explored for the very first time.

In an effort to promote marine conservation and to unravel any mysteries surrounding The Great Blue Hole, Sir Richard Branson and Fabien Cousteau, the grandson of the famed explorer, have descended into the sinkhole with Aquatica Submarines' chief pilot Erika Bergman. During the expedition they will map the cave system, monitor water quality and conduct research. Caves and sinkholes (often referred to as karst features) are great for research due to their unique microclimates and historical significance.

Though well equipped and well prepared, Branson, Cousteau and Bergman are venturing into a world unknown. Like the twelve women whom first explored Fantastic Caverns in 1867, there won't be a guide or map to follow. But what knowledge and what rewards might await deep beneath the surface?

Caves have a life cycle

The Great Blue Hole was once a terrestrial cave, but as sea levels rose, the cave filled with water and became an oceanic sinkhole. The same processes that created the limestone caves of the Ozarks, such as Fantastic Caverns, also produced The Great Blue Hole. Soluble rock, such as limestone or dolomite, erodes or breaks down when slightly acidic groundwater infiltrates cracks and crevices in the rock. Water is the driving force. And that same force can lead to the eventual breakdown of the cave over a long period of time. Collapsed cave systems, which look like vegetation covered valleys or steep bluffed canyons, are the remnants of former subterranean passages. There are a couple examples of collapsed cave systems located along the Canyon Trail on the grounds of Fantastic Caverns. Water and time eroded the former cave passages down to what they look like today.

The creation of a cave system like the Great Blue Hole

Over time, water infiltrating the ground erodes the limestone or other soluble rock beneath the layers of soil. This creates subterranean voids, underground passages, sinkholes, and other cavities; a landscape known as karst. And just like on the land's surface, water can accumulate underground to form flowing streams and rivers. It was an ancient underground river that carved out the main chambers of Fantastic Caverns that guests ride through today. And in the case of The Great Blue Hole, water carved out and created a terrestrial limestone cave and as sea levels rose, the cave ceiling collapsed allowing seawater to inundate the sinkhole making it the marine wonder it is today. But as we look to the far distant future, it is hard not to wonder what will time and water have in store for these karst natural wonders?

As we monitor the situation regarding COVID-19, the health and safety of our guests and team members remain top of mind as we continue to offer our memorable ride through cave experiences.

We have increased the frequency of our everyday health and safety protocols and procedures, and we are taking extra precautions to keep everyone safe and healthy. When visiting, please allow for at least 6 feet of space between your party and other parties. Masks and facial coverings are appropriate when on property.