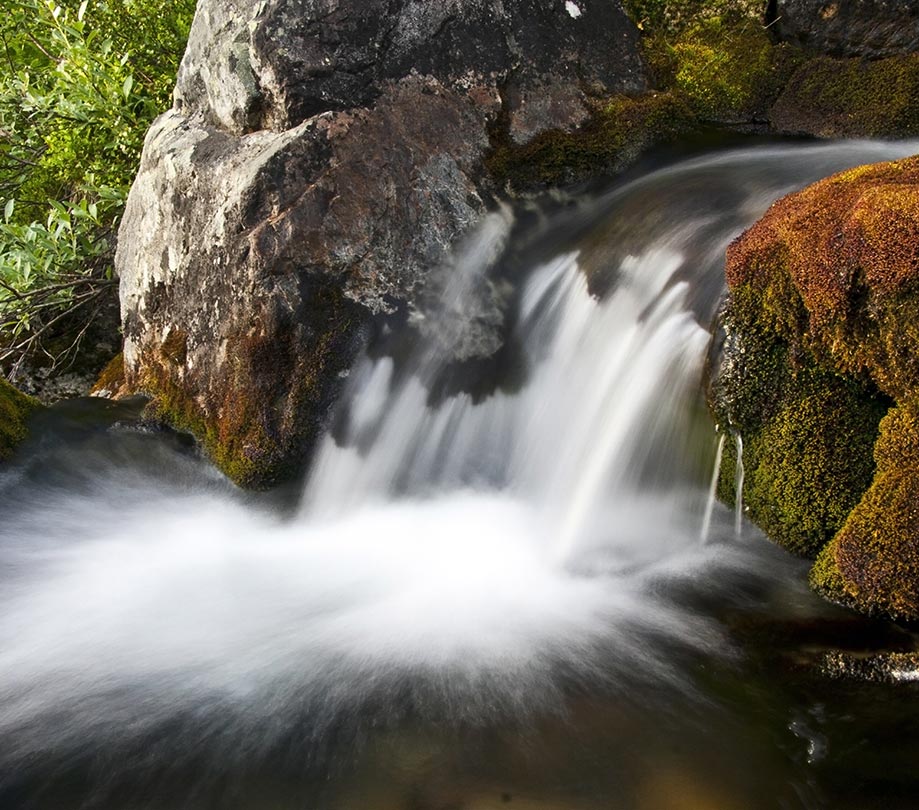 Caves like Fantastic Caverns aren't very difficult to create for nature, but it requires a whole lot of time, soluble rock and fresh water.

As you drive through the gently rolling countryside just northwest of Springfield, Missouri, you would not suspect that nature was operating a factory beneath the road. Not just a factory, but also a complex manufacturing system all hidden underground. Below the surface of the Ozarks, a Cave Factory is operating at full capaci­ty!

Operating 24 hours a day, seven days a week for untold ages, this cave factory has created Fantastic Caverns along with nearly 7,300 plus other caves in Missouri alone. The karst areas of the Ozarks - generally the southern half of Missouri, north Arkansas and parts of eastern Oklahoma and Kansas - are a perfect place for this cave building process to take place.

Jerry Vineyard, who was once Missouri's Deputy State Geologist, coined the term "Cave Factory' several years ago. He compares the formation of caves in the Ozarks to an automobile assembly line running at full capacity. The process of making caves never comes to an end. As soon as one is complete another one has started. Caves are created; they have a lifespan, providing habitat for some animals, and, possibly for humans; and eventually, if nature takes its course, the same forces that created caves will destroy them.

Caves begin as springs, Vineyard explains. When you see a large spring what you're actually seeing is a cave in its formative stages. "You're seeing the cave factory at work," he said There are a number of large springs in the Ozarks. Big Spring, Bennett Spring, Alley Spring, Mammoth Spring, and Round Spring are just a few.

The list of ingredients for making a cave is short. You need plenty of limestone, a rock that can be dissolved in groundwater. Add plenty of rain to supply the groundwater. Finally, since water flows downhill, you need what geologist call "relief" - uneven land. There's no shortage of that in the hilly Ozarks.

As it flows beneath the Earth's surface, the groundwater chemically and physically eats away at the limestone. This dissolves and erodes the rock forming the cavities that become caves. The same action also produces cave formations such as stalactites, stalagmites, and many others. Unless it's interrupted, this process will continue throughout the life of the cave, until the cave finally deteriorates and is destroyed by nature. Sometimes there are remnants - a natural bridge or tunnel perhaps - to indicate that a cave was once there.

The process that left the Ozarks honeycombed with caves, springs, and sinkholes is an extremely slow one. Ac­cording to Vineyard, "It is very difficult to determine the age of a cave because the rates of water flow and chem­ical activity vary widely throughout time. The caves of the Ozarks are very old, but we really don't know how old."