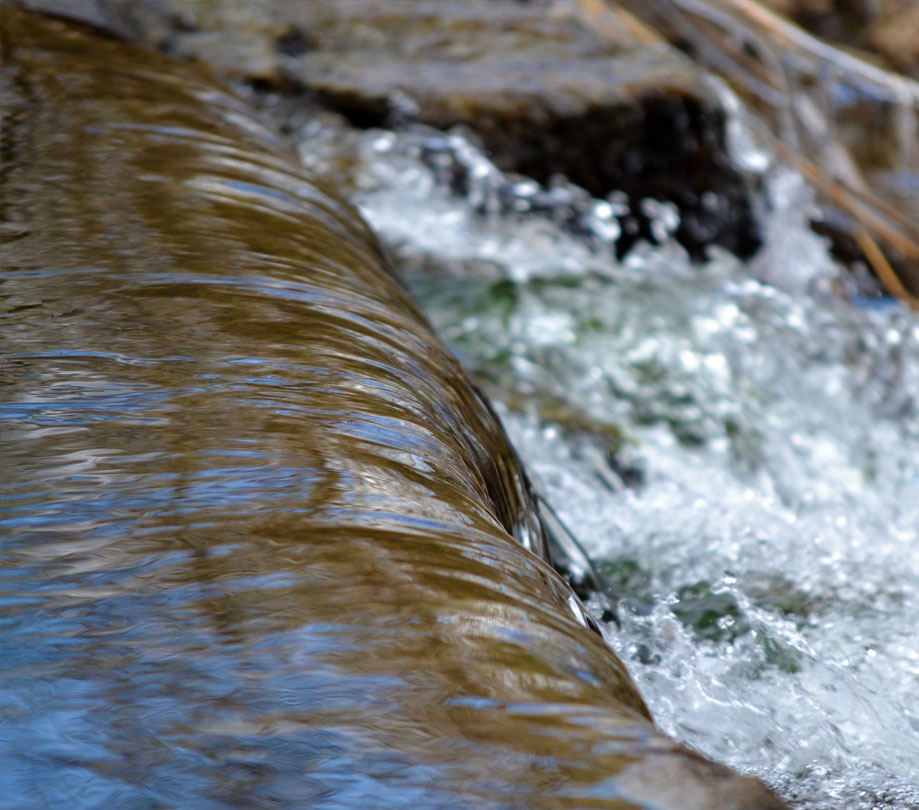 How Fantastic Caverns is preserving and protecting it's natural cave attraction from man-made chemicals, so the cave system can be enjoyed by people for generations to come.

Caves are fragile ecosystems, and no one knows this better than us. All kinds of natural phenomenon can occur to change a cave system that we have little control over. But man-made problems, however, we can control, and react responsibly to, so we can protect, and preserve Fantastic Caverns for generations to come through our dedicated cave conservation efforts.

Trichloroethylene (TCE) - which is commonly used as an industrial solvent, has been migrating outward from a former circuit board manufacturing facility adjacent to the Springfield-Branson National Airport. TCE is an effective degreaser that can evaporate quickly. The chemical can move underground as either a fluid or as a vapor. Contaminated air and water can move long distances underground in karst regions like the Ozarks. Tom Aley of Ozark Underground Laboratory noted: “for decades TCE has been migrating outward from the former manufacturing plant located near the airport.”

Trichloroethylene vapors move seasonally, upstream in the winter and downstream in the summer. Ozark Underground Laboratory has designed a warm-weather ventilation plan to ensure the vapors in Fantastic Caverns are controlled. Ventilating the cave controls the TCE; however, long-term ventilation could extensively harm the cave. Most recently, OUL scientists have surveyed and designed a series of ventilation shafts west of the caverns to ventilate the TCE vapors before they would be able to enter any portion of the cave.