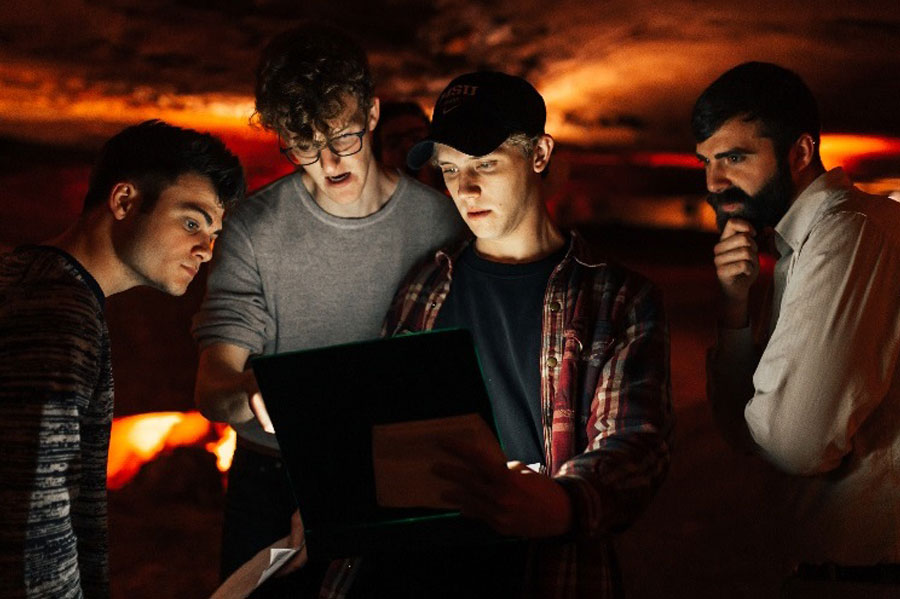 The Marketing Department at Fantastic Caverns worked with Missouri State University (MSU) students from various departments with a school film project. As one of many locations selected for the project, Fantastic Caverns’ involvement with the experimental student film provided a unique opportunity to emphasize to the film crew the need for care and preservation of these natural underground phenomena. The name of the film is “What if it’s Poison,” and Fantastic Caverns provided an almost otherworldly natural landscape for a few of the scenes. 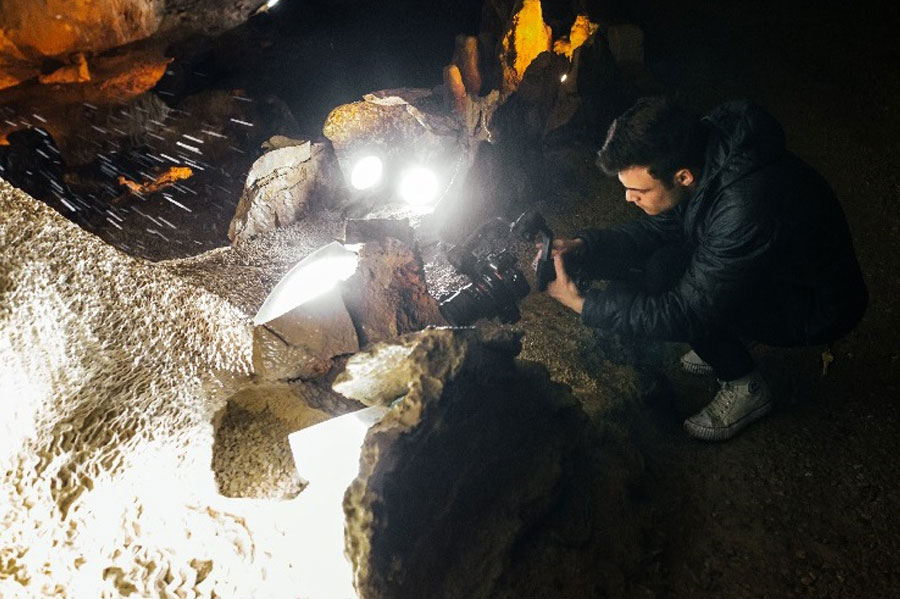 A lot of MSU students from different departments were a part of the film crew.

The film project had an inter-departmental team that included students studying Electronic Arts; Media, Journalism & Film; Theatre and Dance; and Fashion Merchandising and Design. The collective group of students working on the film called themselves “Fractal.” There were more than thirty students within the Fractal collective and all of them had a role in the making of “What if it’s Poison.”

Numerous locations were needed to make the film a reality, and the scenes filmed within Fantastic Caverns might get audiences thinking about the world beneath their feet.

The film is roughly eighteen minutes, but it is packed with scenes showcasing a variety of locations around Springfield, Missouri, including Fantastic Caverns, Wilson's Creek National Battlefield, Dutch Maid Laundry and a few other select sites. “What if it’s Poison” follows one woman's struggle to stay engaged in her relationships due to her dependence on technology. The film highlights the disconnection from the real world that now seems perpetuated with technology and social media, and works to showcase the importance of true connections, whether those are with nature, each other or simply with reality. “What if it’s Poison” will be submitted to around 14 film festivals in 2019, and everyone within the Fractal collective is hoping it is received well by audiences. 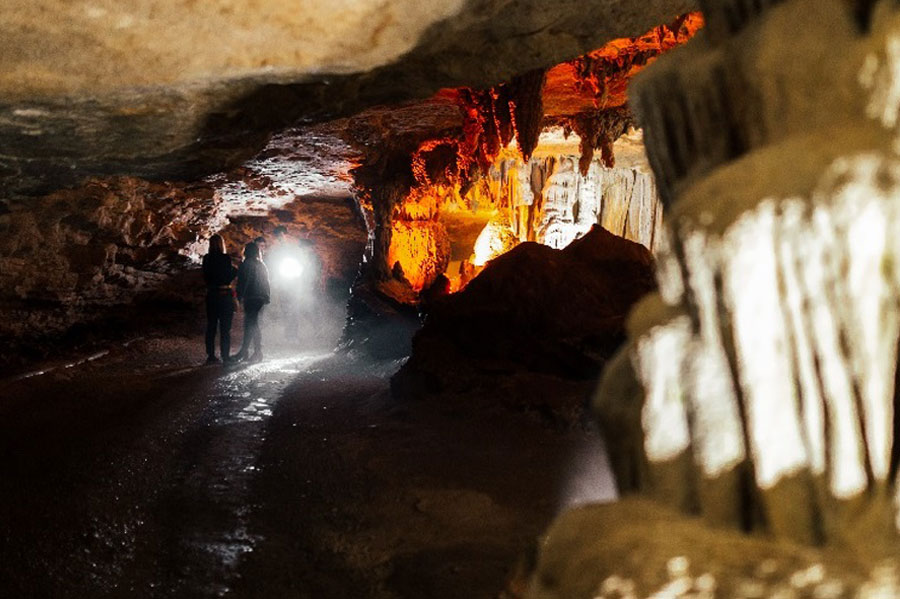 The amazing thing about this student-lead short film is collaboration throughout the process. The Fractal film team worked with multiple locations, numerous time constraints, and incorporated students from multiple departments with varying schedules. With a large emphasis placed on education, the team at Fantastic Caverns jumped on the opportunity to be a part of the collaborative efforts of these ambitious Missouri State University students. And Fantastic Caverns provided a backdrop for a portion of their film. As with any location, there were time constraints, codes of conduct expectations, access limitations, lighting conundrums as well as unforeseen circumstances, but the film crew, while at Fantastic Caverns, worked efficiently and were quick to honor the limitations of where they could set-up and film.

Fantastic Caverns’ involvement with the student film provided a unique opportunity to emphasize to the film crew the need for stewardship and preservation of these natural underground phenomena; Conservation is good business. 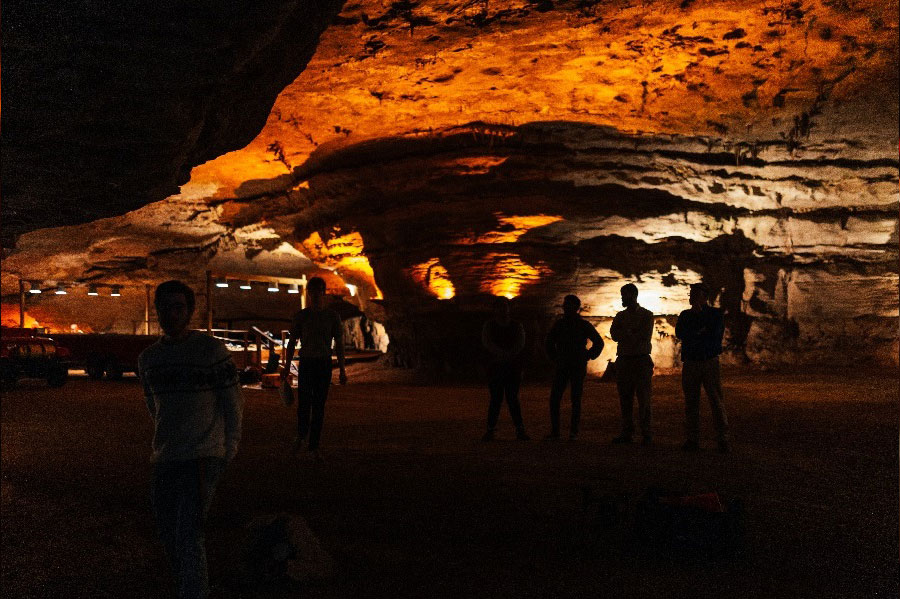 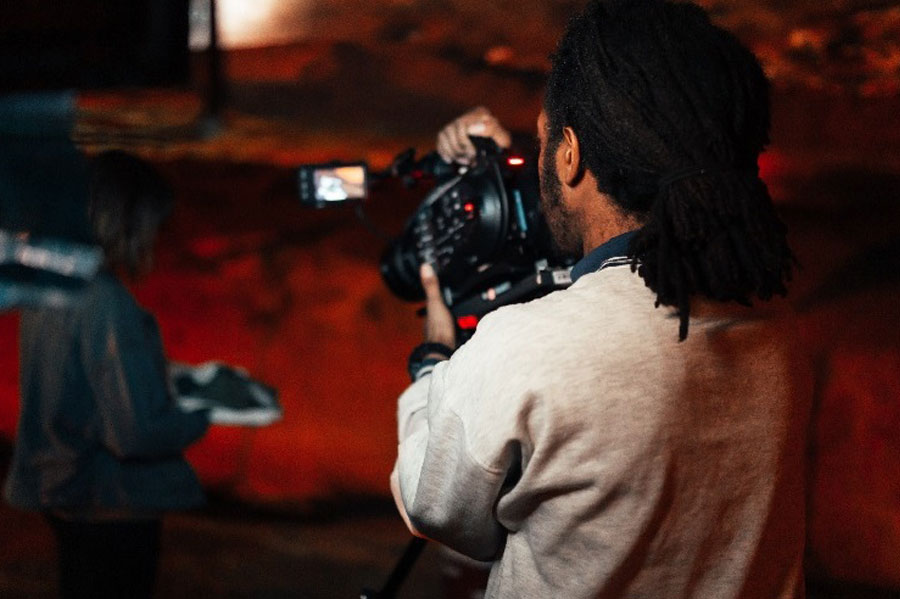 Travel and tourism are inextricably part of the fabric of the Ozarks‚Äô culture and economy. And caves have been a part of the tourism industry in the Ozarks for a very long time. Find a list of caves in Missouri and Arkansas participating in the Missouri Caves Association‚Äôs Ozarks Cave Explorer Passport Program.