Can you find all the cave and karst related vocabulary words?

Print out or save these Cave and Karst Word Searches to brush up on your vocabulary.


The Missouri Ozarks has a special kind of landscape called karst.

With all the rolling hills, streams and valleys the Ozarks has to offer, there are also plenty of caves, springs, sinkholes and losing streams. These are all typical features of a karst landscape. Karst features connect the surface with aquifers below. Like a cistern or a water storage tank, aquifers are underground water supplies found within permeable rock.

Caves in the Ozarks are formed out of soluble rock, like the Limestone of Fantastic Caverns.

When water seeps into the ground it slowly dissolves soluble rock. In much of Missouri, water is able to dissolve or break down soluble rocks, such as limestone and dolomite. As water enters cracks and crevices within the rock, it erodes and hollows out passages, creating cave systems.


It is important to protect caves and keep the unique cave life safe.

In the Ozarks, caves were created by the movement of water through soluble rock. And caves play an important role in how water moves across the karst landscape. What happens on the surface of the earth can affect the very delicate ecosystem below. Caves are sensitive to pollution. Foreign materials, such as pollutants and debris, can pass through a cave with water. Pollutants that find their way underground can contaminate entire cave systems and the water we drink. It is important to remember “what goes down, comes back up.” When caves become threatened, it is usually due to surface activity. Caves are important habitats or homes for all kinds of unique and sometimes endangered animals; such as blind cavefish, salamanders, blind crayfish, and bats.


The two bat species likely to be found in Fantastic Caverns are Tri-colored Bats and Little Brown Bats, but unfortunately, Little Brown Bats are very rarely spotted and vulnerable to extinction. There are fourteen species of bats found in the Ozarks.

The Missouri Ozarks, with all its caves, hills and hollows, are home to fourteen species of bats. All of the bat species found in the Ozarks are insectivorous (in-sek-tiv-er-uh s). In other words, they eat bugs. Some of their favorite snacks are moths, beetles, mayflies, and mosquitoes. White Nose Syndrome (WNS) has caused bat populations to decline, but there are some encouraging signs that bat populations might be rebounding and building an immunity to WNS.


Here are some of the bats found in the Ozarks. 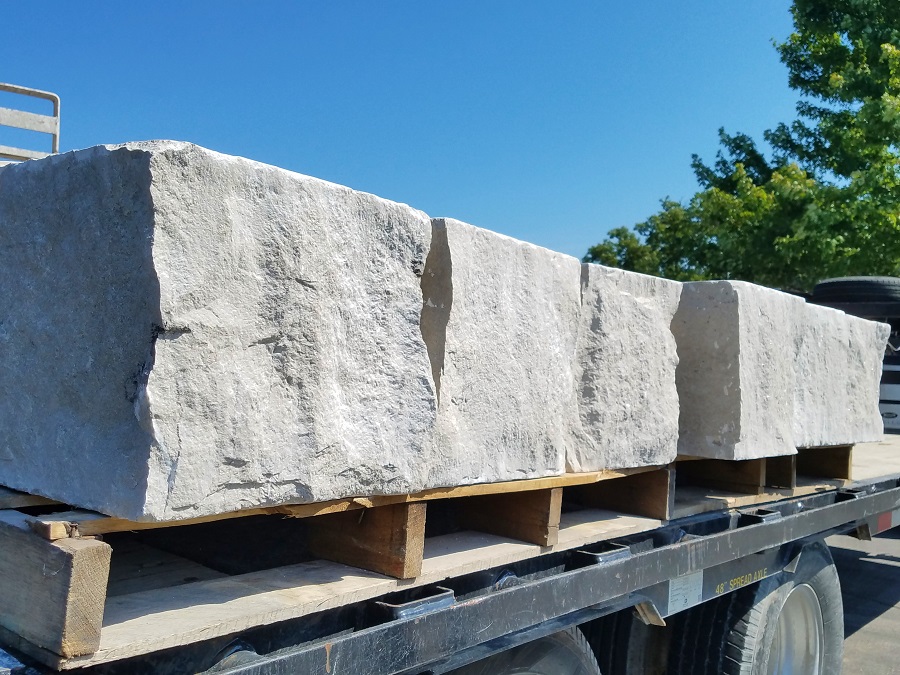