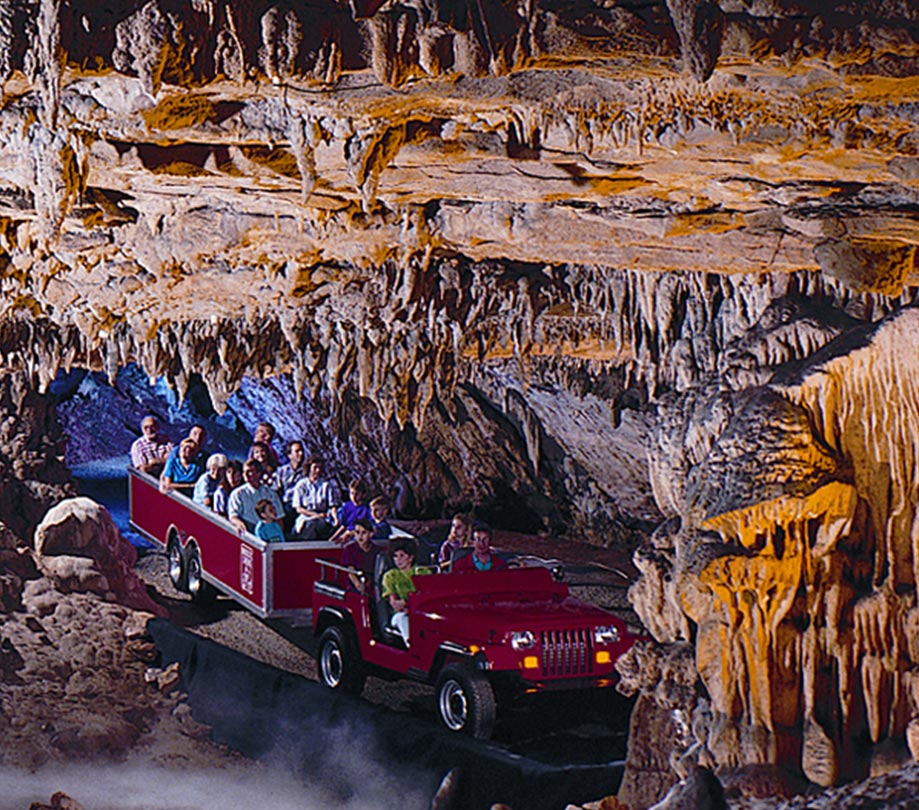 Fantastic Caverns has announced that the Cave State is seeing an increase in cave tourists which show visitors the underground world beneath their feet,

Beneath Missouri, there are approximately 7,300 documented caves. Each year more caves are discovered in the state. There is no wonder why Missouri is known as “The Cave State." Of the thousands of caves in Missouri fewer than 20 are open to visitors. These natural attractions, called show caves, tourist caves or commercial caves, allow people an opportunity to discover a world that lies out-of-sight and underfoot.

An estimated 20 million people have toured the caverns of Missouri since the inception of tourist caves in the state. In 2016, roughly 750,000 people visited Missouri show caves, an eight percent (8%) increase in statewide attendance over 2015. Fantastic Caverns of Springfield, Missouri saw a ten percent (10%) increase in visitation in 2016 compared to the previous year.

"With more people experiencing show caves in the state, we hope they leave tours with a better understanding of Missouri land and karst regions," said the President of the Missouri Caves Association and General Manager of Fantastic Caverns Doug Campbell.